A lot of Football Manager fans love managing in Europe and it’s hard to argue against this. However, those who do venture outside of Europe really do get some of the most interesting saves. In today’s article I want to talk about outside of Europe and show you what you’re missing out on. Whether that be league rules, incredible newgens, or just the different life style it gives. I will cover what you need to know when looking for an alternative save in FM.

Firstly, I was always a player who would choose a European team and the simple fact is, to qualify for the Champions League. This year is my first year I went against this, and wanted to challenge myself with a league and team I had no familiarity with. That’s how I ended up in South America and more specifically, Uruguay. The league itself is crazy, and has so many different rules but it’s really fun and the reason it’s fun is because it’s fresh. You can find a fantastic South America league guide created by FM Grasshopper here. This will cover everything you need to know about South America, so be sure to check it out.

You’re probably wondering when on earth will I start talking about outside of Europe and it actually being better? Well, now. I just wanted to get the introduction out of the way for an alternative save in FM. So, without wasting any more time I will try and break this in to bite size chunks and try to sell you these wonderful regions. 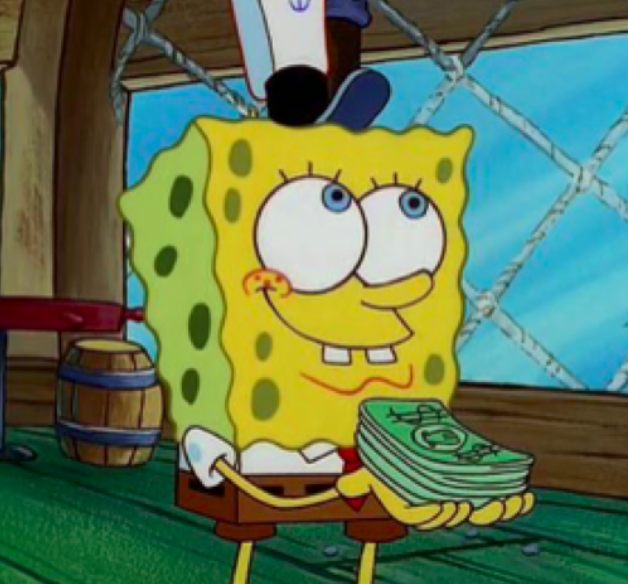 Everyone loves money, right? Well I certainly do. If you are managing a club, and have an amazing player, chances are he will be hard to hold on to. So, you are inevitably going to lose him at some point. Now you need a solution to fix this problem? Just by using my brain and doing some really quick maths, players who are good sell for money. Crazy, right?

If you get a big club come in for one of your better players, it might be good to sell. The money may be a few million, but that few million could absolutely change your club for the better. You may only be paying your monthly wages of a team less than £300k so that few million can transform the club from back to front. Upgrade facilities, buy new players, invest in youth, improve the league, you name it, you can do it.

Over a substantial period of time, the better players you generate or sell the more funds the club have. This in turn means you can start attracting better players because of your budgets, which improves the club overall. More fans, more money, you get the cycle.

Obviously, at any club, you can transform them into aiming for global domination, but it will likely take longer because the other Champions League-type continental competitions do not offer the same sort of monetary values. That does not mean you can’t do it, it just might take longer.

We all know it’s true, if we’re looking for the next Messi or Neymar we always go to South America. Just think, if you are actually managing in these countries you actually have control of these players well before any big club comes in. Not only South America, but other continents like Asia are breeding grounds for incredible players.

I think a lot of users get put off when they are outside of Europe because they want all the best players at once, or want just Champions League football. They also tend to forget a large portion of players come from outside of Europe and take a few years to adapt, and be real competitors. The same can be said about playing standards; typically the big European countries have some of the best footballing talents on display. That goes hand in hand with the clubs naturally being better, so when you go to a country/region which isn’t as developed having them talented players means a lot more. As clichéd as it sounds, these players are big fish in small ponds at these clubs, but when they go to a bigger team they are small fish in a big pond.

Everyone loves using their youth system within Football Manager, so having limited funds for this is your best option. It allows you to focus primarily on your own team and develop them, rather than being in a country where you can easily buy your own youth team.

Essentially this is an alternative save in FM. You are creating a new challenge for yourself, by going to countries and regions you are less familiar with. Especially later on in an FM cycle, some people don’t know where to manage. Stepping outside your comfort zone is obviously quite hard, but once you get your head around the rules, leagues and nation it becomes easier.

FM_Stag has a fantastic series which can be viewed here. This in itself is a fantastic challenge, but in written format, especially with his narrative.

It keeps things fresh. I don’t mean your fruit and vegetables, I mean your actual FM save. Having player progression and watching your team develop is always satisfying. Having a team that is successful in a region you have little to no clue about, is even sweeter.

The league rules. I have covered quite a lot about money and players, the two most exciting factors. I haven’t even spoke about league rules, but wherever you are, it will be different to the conventional system that’s currently in place in most European nations. There are leagues which break in to different sections, leagues where overall points over two seasons determine who gets relegated. They just get crazier and crazier. Mid-season breaks, is another big one, that’s quite common. The list is endless.

Most importantly, fun. That’s the challenge within itself, everyone gets fed up with some of their saves and having an option like this is always great. So enjoy it and make sure to find a club in some remote land that is your own.

Some comments from the team:

I love managing in Brazil for several reasons. The ambience, the love for the game, the nearly endless talent pool, the quirky League structure.

I love managing in South America. On one hand there is incredible talent everywhere and competitive challenges both domestically and in the Libertadores, but on the other hand you perpetually live under the threat of Europe’s lure for your players, and North America and China’s riches. Renewing a player’s contract to keep the wolves from the door feels like winning a trophy.

I hope you’ve enjoyed this article and a look into life outside of Europe (Not Brexit related). I really do hope you can find an alternative save in FM where you enjoy, but challenging yourself to be outside of your comfort zone.

This was fun to make, purely because so many people manage in Europe. I was one of them until about February this year, and that has completely changed for me.